Passenger Plane to the Cayman Islands

The main passenger airport in the Cayman Islands, Owen Roberts International Airport, airport code GCM, is located on the largest of the Cayman Islands, Grand Cayman. Our sister island of Cayman Brac also has its own airport, Charles Kirkconnell Airport. These two airports serve as the Cayman Islands main ports of entry for visitors. Little Cayman is served by daily inter-island flights.

There are more than 55 weekly flights into the Cayman Islands including 28 flights each week between Miami and Grand Cayman with connections to Cayman Brac and Little Cayman. Direct service from Miami is provided by Cayman Airways and American Airlines.

In order to ensure that you have a hassle free experience when passing through our borders, please have the following forms completed on your arrival:

ENTRY REQUIREMENTS FOR THE CAYMAN ISLANDS:

Passport or Birth certificate with a raised seal & Photo Id (i.e. Driver's License)
Photocopies of Birth Certificates need to have the copy notarised by a Notary Public.

All those entering the Cayman Islands who require a passport should ensure that the passport is valid for six months after date of return.

READ THIS FIRST:Garmin GPS navigation devices with the standard North American map or South Eastern American map loaded on your device, INCLUDES the Cayman Islands and WILL work in Grand Cayman. Compass Point Dive Resort is included in the device database and works very reliably. GPS and Map Apps on your phone will also work, BUT require a mobile data connection and roaming charges will apply.

DIRECTIONS FROM THE AIRPORT: After exiting the airport on Owen Roberts Drive after about half a mile 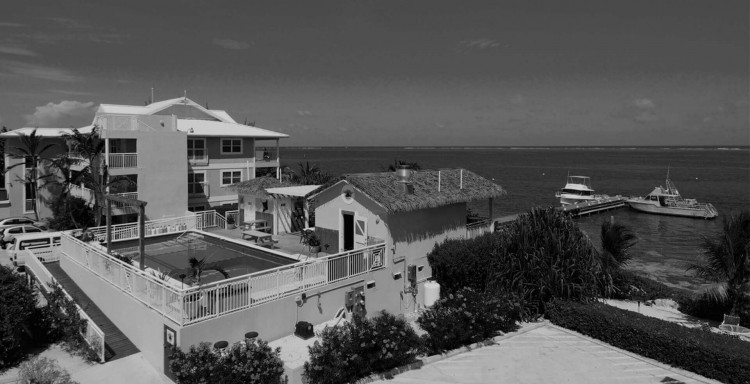 There are several public buses that run throughout the different districts of Grand Cayman. The bus terminal is on Edward Street, adjacent to the Public Library, in George Town. Daily services commence around 6 am and fares start at CI $1.50. Licensed buses have blue number plates and accept both US and Cayman Islands dollars. There are a few bus stops around the island, but buses can be flagged down from the side of the road. 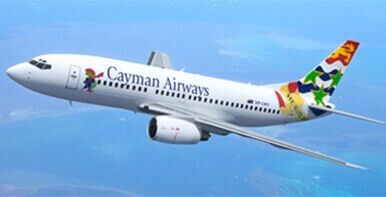 Grand Cayman airport code is GCM. The name of the airport is Owen Roberts International Airport. There is only one international airport in Grand Cayman. All airlines fly to GCM. 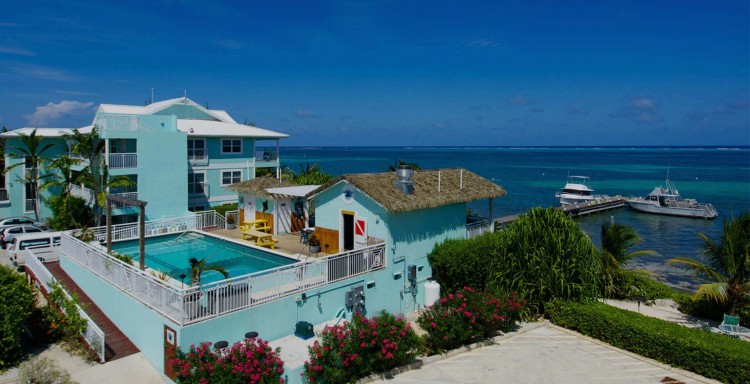 All "Dive N Stay" Packages at Compass Point Dive Resort include a car rental for the duration of your stay. Our prefered rental car partner is Avis and your rental car can be picked up at the airport. The rental car pick-up point and rental agency plaza are located to your left when you walk out of the airport building after collecting your luggage. The rental plaza is exactly 200 yards from where you exit baggage claim to the Avis office.

Renting a car during your stay in the Cayman Islands

Our "Dive N Stay" packages include a rental car from Avis, which is collected at the airport after clearing customs at GCM, Owen Roberts International Airport in Grand Cayman.

However, if you really prefer not to drive while in the Cayman Islands, there are alternatives.